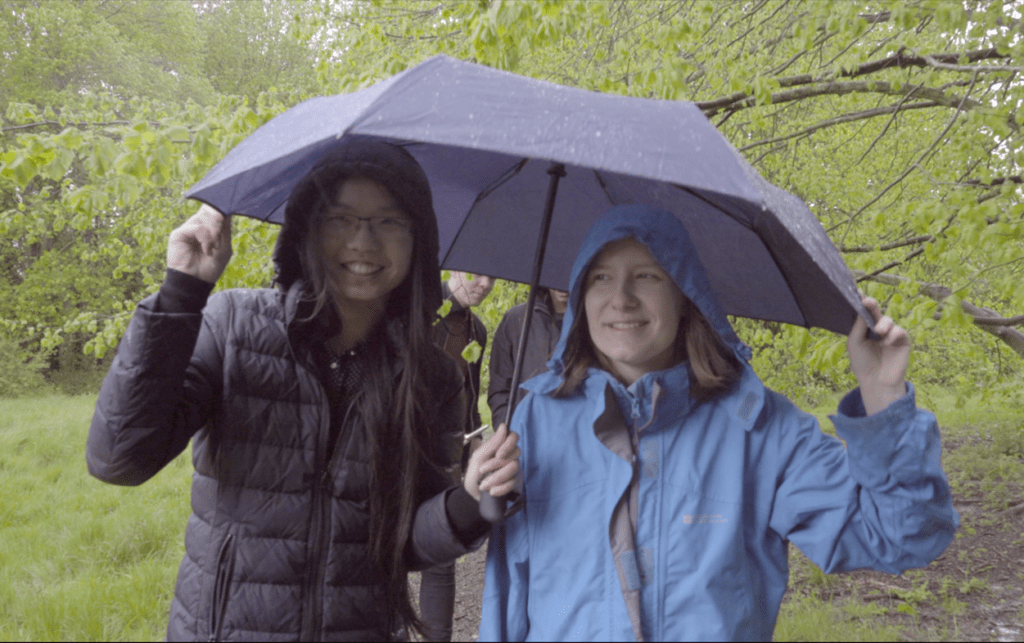 Lauren attended a comprehensive school in Kent; neither of her parents went to university.  At 17, she was involved in a pioneering research project that unleashed her curiosity for the world of creative and systematic investigation.

Without being overdramatic, working with IRIS changed the course of my future by showing me how much I can make a difference.

Lauren and her fellow school-age researchers were looking into the physical and mental benefits of biodiversity. The research involved testing the blood pressure of students in every year group before and after a walk outside during the school day.

“It was exciting to find that students across the age groups do benefit from taking just a 10-minute walk in a natural environment,” recalls Lauren.

“But, more remarkably, we found that older students got the most from it: it helped to reduce their blood pressure and stress levels far more significantly than for younger students. We assumed that this was related to the pressure of exams. Oddly enough, those students who walked inside for 10 minutes became more stressed.

“At the most fundamental level, the project taught me how human data collection works in practice – and sometimes how awkward it can be. Walking with 12-year-olds outside, trying to keep them calm and silent for 10 minutes, was often quite comic. I also learned that if someone is nervous their blood pressure can skyrocket, and this can throw the data completely off. These experiences have helped me no end at university,” said Lauren. 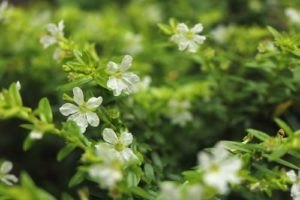 The students’ work led to changes in the way their school used outdoors for education and also influenced other schools around the country. Lauren had the unique opportunity to present the findings of their research at the Authentic Biology Symposium, at the Wellcome Trust.

The IRIS team was very impressed with the research project and asked Lauren to co-author a paper about the experiences of secondary school students who presented their findings to the scientific community at national IRIS conferences.

“I found that students who had conducted research and presented their projects had developed a variety of new skills – not just academic skills, but others that will be useful in later life, such as confidence, resilience, teamwork and problem solving.

The students also gained new connections and people to champion them. And, as an extra bonus, they felt like real scientists whose findings really were making a difference to the world around them,” says Lauren.

My experiences at school – working with  professional scientists, leading on meaningful research and working on projects that had a real impact on the scientific community – have enormously shaped my goals.

Last year, Lauren was accepted to the Lady Margaret Hall Foundation Year, a University of Oxford scheme that aims to increase access to top universities for students from underrepresented backgrounds: those with low incomes or who are the first in their families to go into higher education. Laura credits IRIS with giving her the confidence and experience she needed to be successful in her interview for her place at Oxford.  Laura would like to purse a career in psychological research.

“My experiences at school – working with professional scientists, leading on meaningful research and working on projects that had a real impact on the scientific community – have enormously shaped my goals.,” says Lauren.