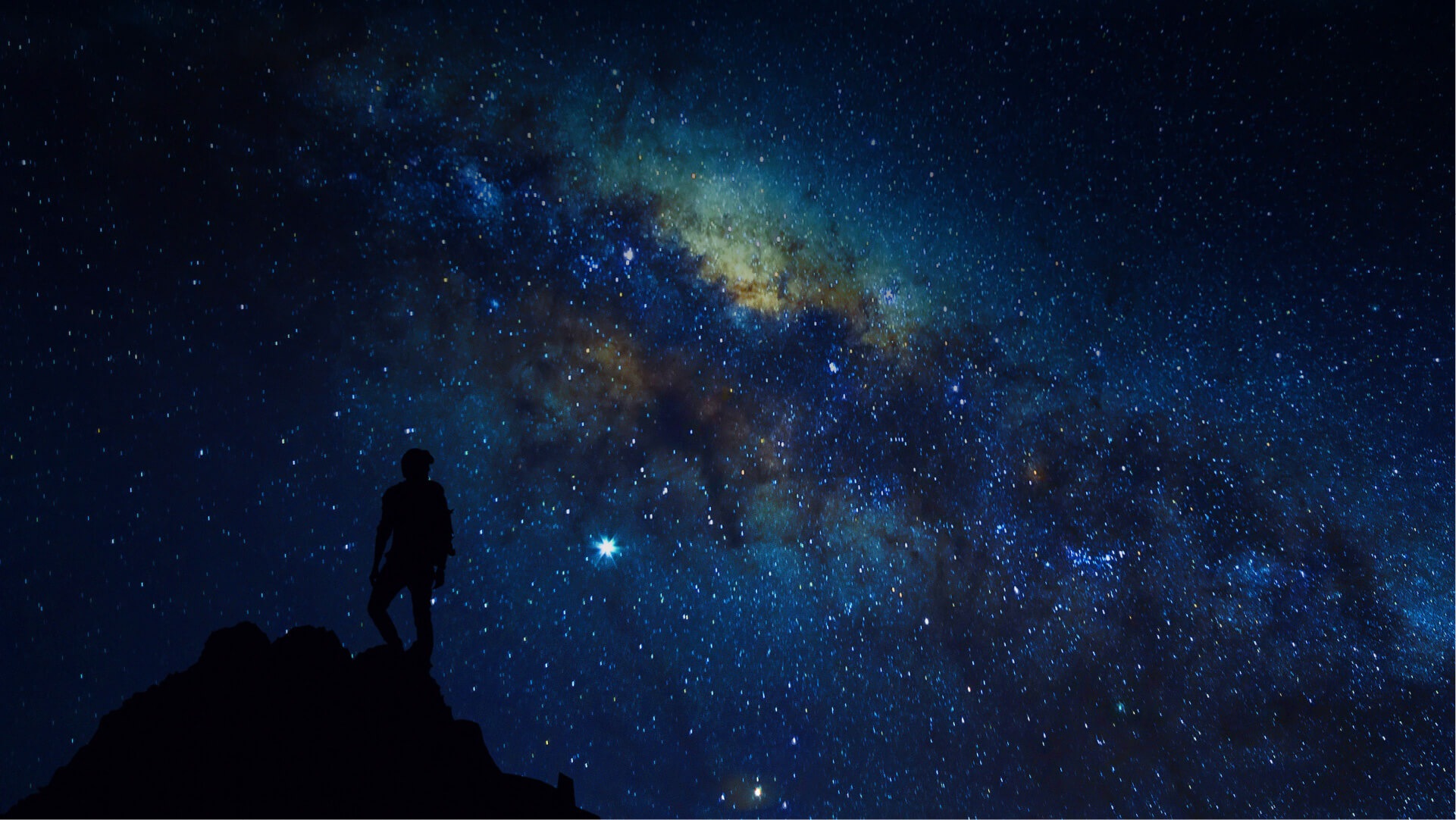 Stellar research – students analyse data to find stars forming and fading in our galaxy and beyond, helping scientists uncover the history of our Universe.

Students learn about the evolution of stars, the electromagnetic spectrum and spectral analysis.

Student research: Students carry out spectral analysis of stars based on data collected by the Spitzer Space Telescope. They classify each stellar object, then move on to analyse data, identifying unique features of the objects. They just might discover a new stellar body in the night sky.

Artefact development and conference:  Students produce an article, academic poster presentation or academic paper, based on their research process and/or findings with the aim of exhibiting at IRIS’ conference. 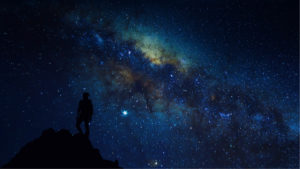 Most of the materials around us were formed by stars living, dying and colliding with each other. However, there are still many questions as to how these elements are made and distributed throughout galaxies like our own Milky Way.

As part of Cosmic Mining, students will be analysing data from the Spitzer Space Telescope. Young researchers learn how to examine and classify stellar objects based on the light they emit. Their work contributes to the first fully classified catalogue of these sources, which will be an extremely valuable resource for astronomers.

The ultimate goal, however, is to assist astronomers with the identification and selection of potential targets for the James Webb Space Telescope – the most powerful and complex space telescope to ever be built. This will contribute to the development of an observing proposal which makes the scientific case for pointing the huge space observatory at these objects.

Participating in a real research project, which has an effect on the discovery on new stars and exoplanets has been captivating, especially because it is different and more in depth than what is in the curriculum at school.