Year 12 students from Bohunt School in Hampshire spent 2021 analysing data from the Spitzer Space Telescope as part of the research project Cosmic Mining. After learning how to examine and classify stellar objects, they identified 14 planetary nebulae – shells of luminous gas emitted by a dying star – by identifying the tell-tale turning point in the spectra.

Their findings could aid astronomers preparing for time with the James Webb Space Telescope (Webb) – the largest, most powerful, and complex space telescope and described by NASA as the world’s premier science observatory for the next decade.

The project gave the students a taste of authentic scientific research and the chance to explore unchartered territory. They learned advanced skills for spectral analysis, including techniques used in professional astronomical research to examine the data.

“I liked that it was completely new. We were looking at the spectra and knew from the beginning that no one had looked at them before and that was really exciting,” said Helena, Bohunt student, age 17.

“The content itself is so different from what we do at school: there aren’t answers. It allowed us to figure out the answer.” said Mary, Bohunt student, age 17.

“I am incredibly proud of what my students have achieved this year whilst taking part in the Cosmic Mining project. They have learned new skills that most students wouldn’t encounter until later on in university and have shown an incredible work ethic; working independently and in small groups to classify their spectra and produce their research artefacts. I look forward to seeing them become mentors, passing on their experiences to next year’s participants,” said Luke, a science teacher at Bohunt.

Scientists at the Science and Technology Facilities Council (STFC) acknowledged the students’ contribution to Cosmic Mining.

“I’ve been really blown away by the dedication of all the students working on cosmic mining over the last year. They’ve produced so much useful data and have really quickly picked up an incredibly difficult skill interpreting spectra from telescopes. Their academic poster is a perfect demonstration of how deeply they have understood what they are doing. It wouldn’t look out of place in the poster hall at the National Astronomy Meeting or any other professional astronomers’ conference,” says Dr Ciaran Fairhurst of the STFC. 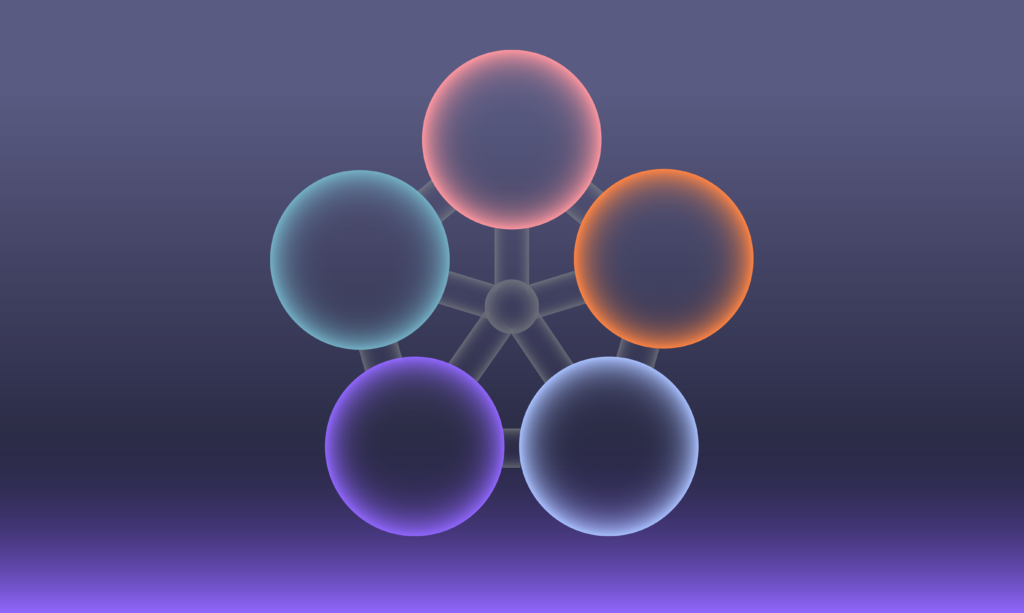 Our plan to help schools capture the imagination and talent of the next generation of scientists. 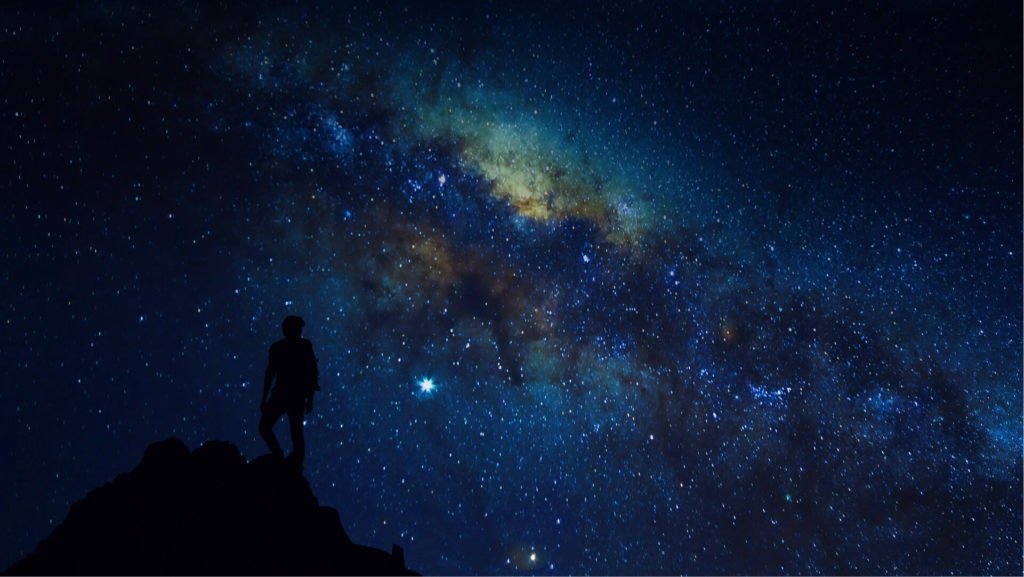 IRIS projects support students and teachers, wherever they are on their research journey.