Home/ Case Studies / This time, it really is rocket science 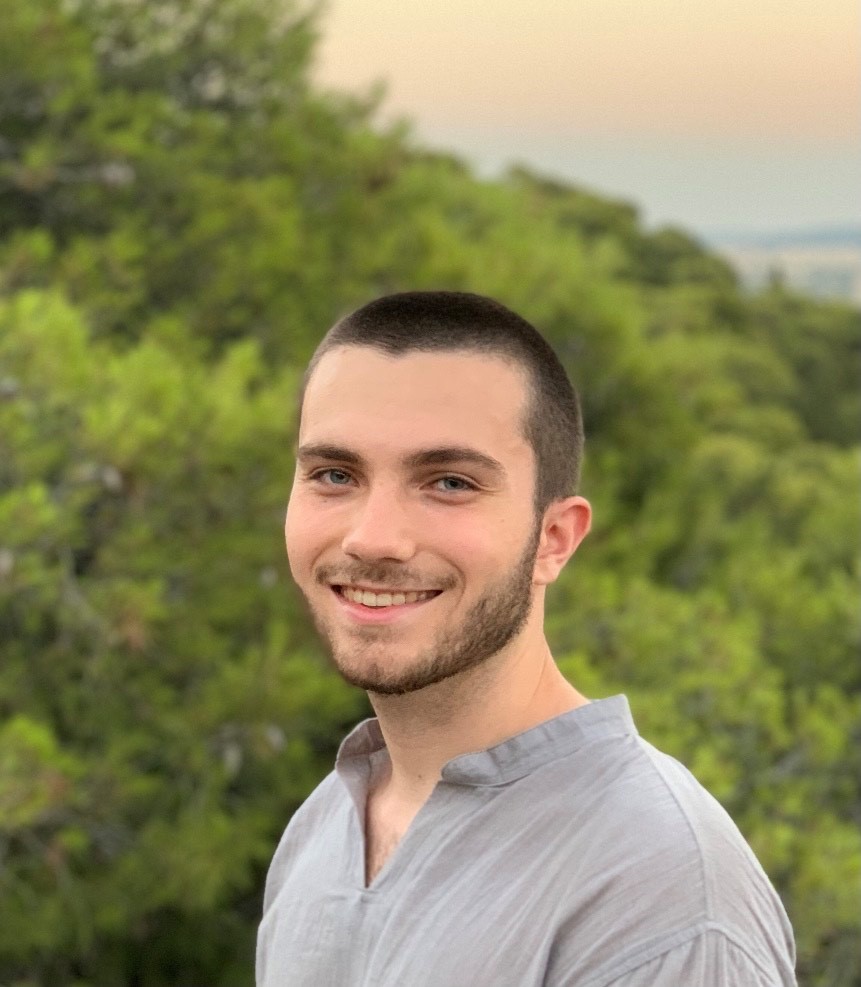 This time, it really is rocket science

“I borrowed the TimePix particle detector from IRIS in my 6th year of high school for my Advanced Higher Physics project on natural radiation. It was really exciting to use the technology to track and identify particles in real time – it was my first real introduction to completing a research project.”

As part of the University of Edinburgh’s rocketry team, Endeavour, Calum is currently integrating a particle detector, sourced by IRIS, into a scientific payload to be flown to 9,000 metres for the European Rocketry Competition. The data from the Endeavour’s payload will be used in scientific workshops in schools. The detector is similar to the one he borrowed from IRIS many years before.

The research project I carried out with an IRIS particle detector really gave me a taste of how technology can be used to aid theoretical investigation.

He’s currently an active IRIS alumni. He recently visited Liberton High School with his rocketry team, introducing students to his work and hopefully inspiring the next generation of scientists.

“It’s a fun chance to show others some of the opportunities available,” says Calum.

“I want to use my position as Outreach Lead at Endeavour to encourage everyone that STEM courses are a fantastic option to pursue if you want to work on the technical and scientific problems of tomorrow.”

“Our rocket is around 2.7m long with a target apogee (peak altitude) of 9 km (roughly the altitude of commercial plane flight!). It has a deployable payload housing an environmental monitoring cluster and particle detector, as well as an airbrake and recovery system to ensure we get the rocket back (hopefully) without any explosions!”

He finds it hard to pin-point what exactly what propelled him into science, for him it was always there.

“I’m pretty curious about everything, particularly about the big, fundamental questions of reality and human nature. I do remember reading about the gravitational wave detection by LIGO and attending a talk called ‘The Particle Zoo’ at the Edinburgh Science Festival – both of which really sparked my interest in physics the summer before my highers in school. They prompted me to pick up the subject having never studied it before. It was probably one of those small decisions that has had a large influence on where I am today.”

“Ultimately, I chose to study engineering because it is very focused around using maths and physics to solve applied problems, but the research project I carried out with an IRIS particle detector really gave me a taste of how technology can be used to aid theoretical investigation.”

Find out more about the Timpix detector that opened Calum’s mind to how technolgy can aid investigation. 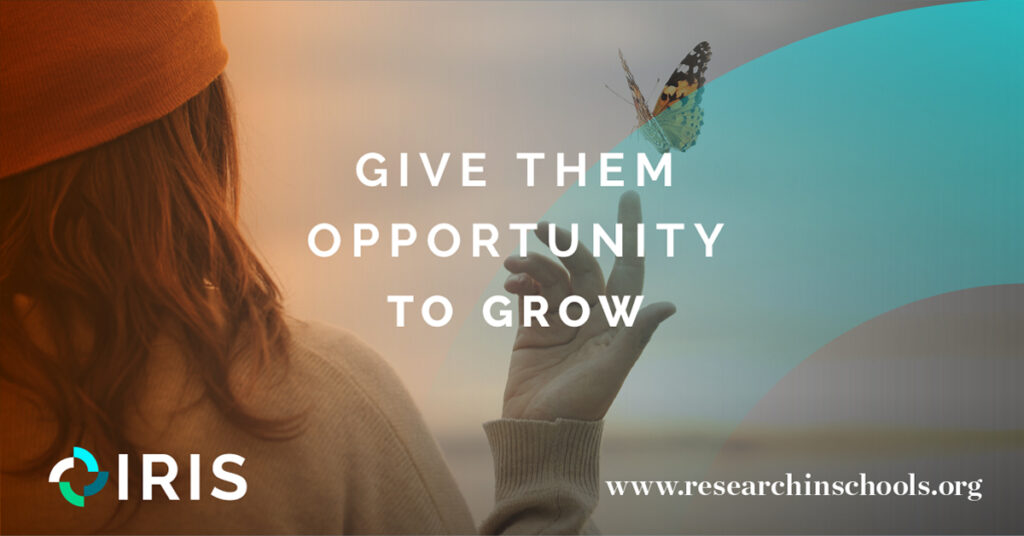 Open the world of science to your students. Our projects are ideal for after school clubs – student-led and cover a wide-range of subjects.