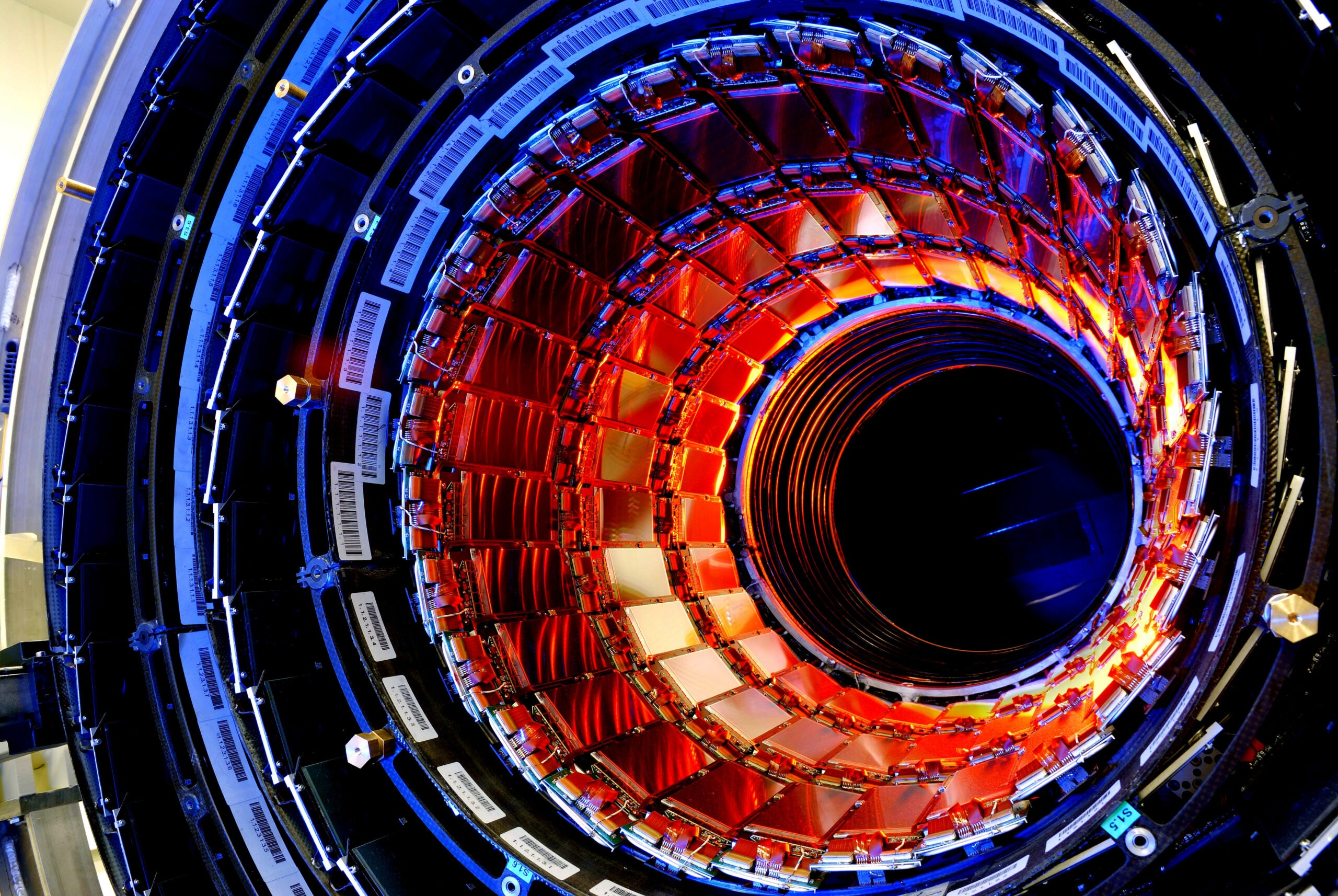 The Large Hadron Collider is an engineering and scientific triumph. It was here that the fundamental atomic particle predicted by Professor Peter Higgs, the Higgs boson, was discovered. The accelerator continues to serve humankind, providing an opportunity for thousands of people to gather and analyse data with the aim of unravelling the story of our universe.

Higgs Hunters extended this community further, inviting citizen scientists to search for the undiscovered particles, coined Baby Higgs, using data acquired from the ATLAS experiment. This led to a massive effort from 37,000 scientists from 170 countries, resulting in more than 1 million classifications, flagging events that could potentially lead to the discovery of Baby Higgs. The collaborative process also revealed that citizen scientists could compete very well with computer algorithms in the analysis of collider data from CERN, performing better for many of the searches. 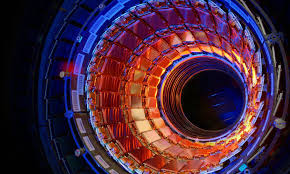 This extraordinary opportunity was extended to students around the country. It sparked excitement among budding young physicists to join a research effort which could potentially extend the frontier of physics. Led by Professor Alan Barr from the University of Oxford, students were given background on what scientists knew about these undiscovered particles. He provided further explanations of how to classify and analyse data.

Adventurous young scientists performed further analysis of the citizen scientists’ classifications. Each group generated their own investigation, choosing an aspect to research, produce results and analyse them. Students’ analysis included clustering algorithms, complex machine learning algorithms, and databases for large data analysis. Young physicists submitted research posters to the Department of Physics at the University of Oxford at a two-day seminar. The proceedings of this conference have been submitted for review by colleagues at CERN.

For a few of these students, their  research experience culminated with a trip of a lifetime. In 2019, nine students travelled to CERN to present their Higgs Hunter research to world-leading scientists at an ATLAS Experiment collaboration meeting. 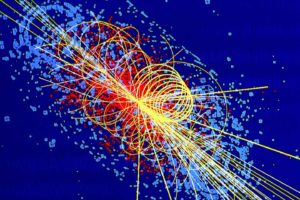